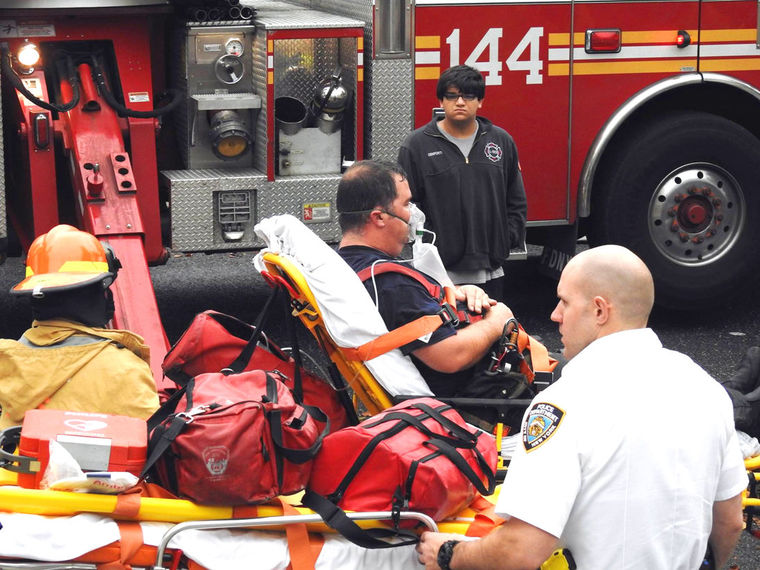 One firefighter was injured while extinguishing a basement fire early Monday morning in Bayside, the FDNY said.

First responders declared the fire under control by 10:50 a.m, a department spokesperson said.

No other injuries or fatalities were reported at the scene.

An electrical mishap near the home’s boiler caused the fire, according to reports.

The homeowner told NY1 he tried to extinguish the blaze before it spread, but the flames eventually overwhelmed him. He rushed out of his home with his wife and dog.

Firefighters had difficulty managing the basement fire due to heavy clutter, said an FDNY official said in a statement. The department ruled the fire was accidental.