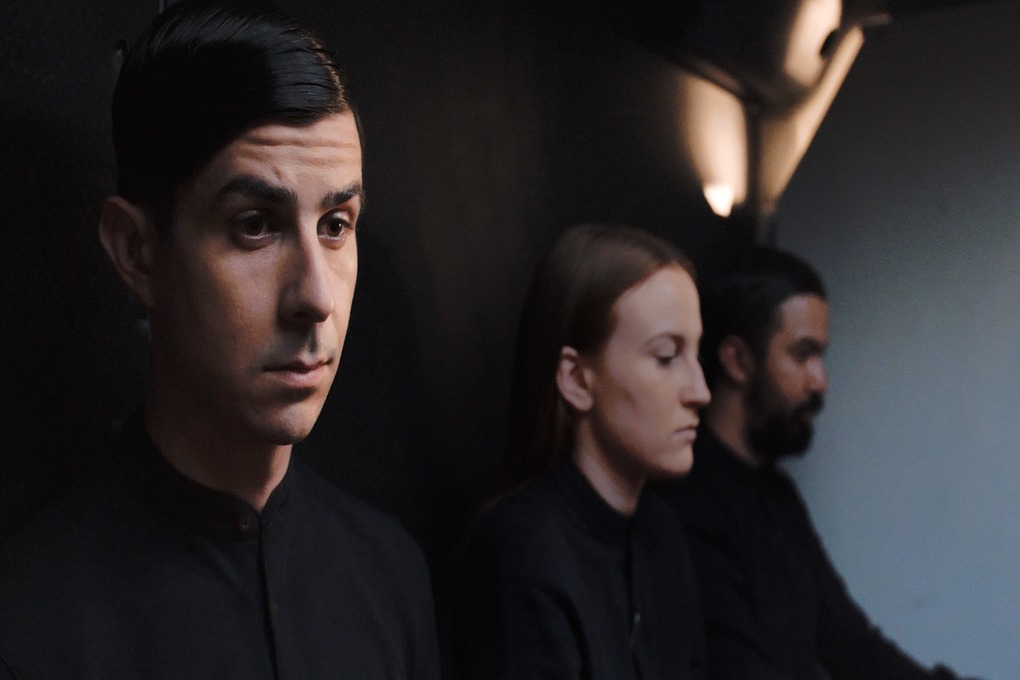 The video featured parts of Bushwick and manipulated the environment to portray a technological future.

Brain Place integrated special effects and Cutler’s song to tell a story about a home assistant seeking freedom from a technology driven world. In a near future, people only seek immediate gratification from their technological implants and the only hint of human interaction remains hidden.

“How many times have you picked up your phone to do something like ‘oh I have to text my brother’ and you find yourself on Facebook? ‘I don’t even know what I’m doing right now and 30 minutes have gone by and I have no idea what I’m doing,’” said Cutler. “Everything on their (cell phones) is designed to distract you from everything else. It’s not healthy, and Brain Place is that exact thing. How do we as a society as young people and our culture in NYC going to do about it? I don’t have an answer but turning your phone off every now and then is one step.”

The full video is set to release to the public sometime in October, but Bushwick residents would find some familiar places on screen. Lift/ Next Level floats, a sensory deprivation therapy center on 320 Court St, Brooklyn, was used for a scene where Dru enters a deprivation tank.

The best use of video space in Bushwick for the production team was right outside of Unit J on 338 Moffat St. where the crew mimicked driving by shaking a van back and forth with cameras filming actors inside. Other featured areas of Brooklyn were Cobble Hill, Dumbo, Crown Heights, Hudson Yards and West Village.

“Any scene that you see in the van– that was shot right there outside my house. All the hair and makeup was done here. A lot planning was done here. We would look at the daily reels on my screen, said Cutler. “ So a great deal of that was done here. It looks like we were moving around but the truth is  we just ran a extension cord through the big window and the makeup artist is pushing the van.”

His song was a collaborative effort between his director and producer from Cutler’s early years in Florida created a story without the use of any dialogue.

“The song was definitely inspiring where it’s about technology and the dangers of technology,” said Producer Kaela Hill. “ You know how when your on the subway platform and everybody’s on the phone and that’s all their doing? People aren’t interested in human connection anymore and sucked into their device. We really wanted to take it up a notch and ask what was the near future of that. So keeping it close to present day but also into the future.”

For special effects, Director Jesse Newman worked behind the scenes manipulating the Brooklyn environment to add a sense of futurism with holograms and smart glasses.

“The video is about our relationship to technology and everything sprung from that idea,” said Newman. In the breakdown of why Bushwick and the surrounding area was used, Newman said  “A lot of it came down to being practical.”