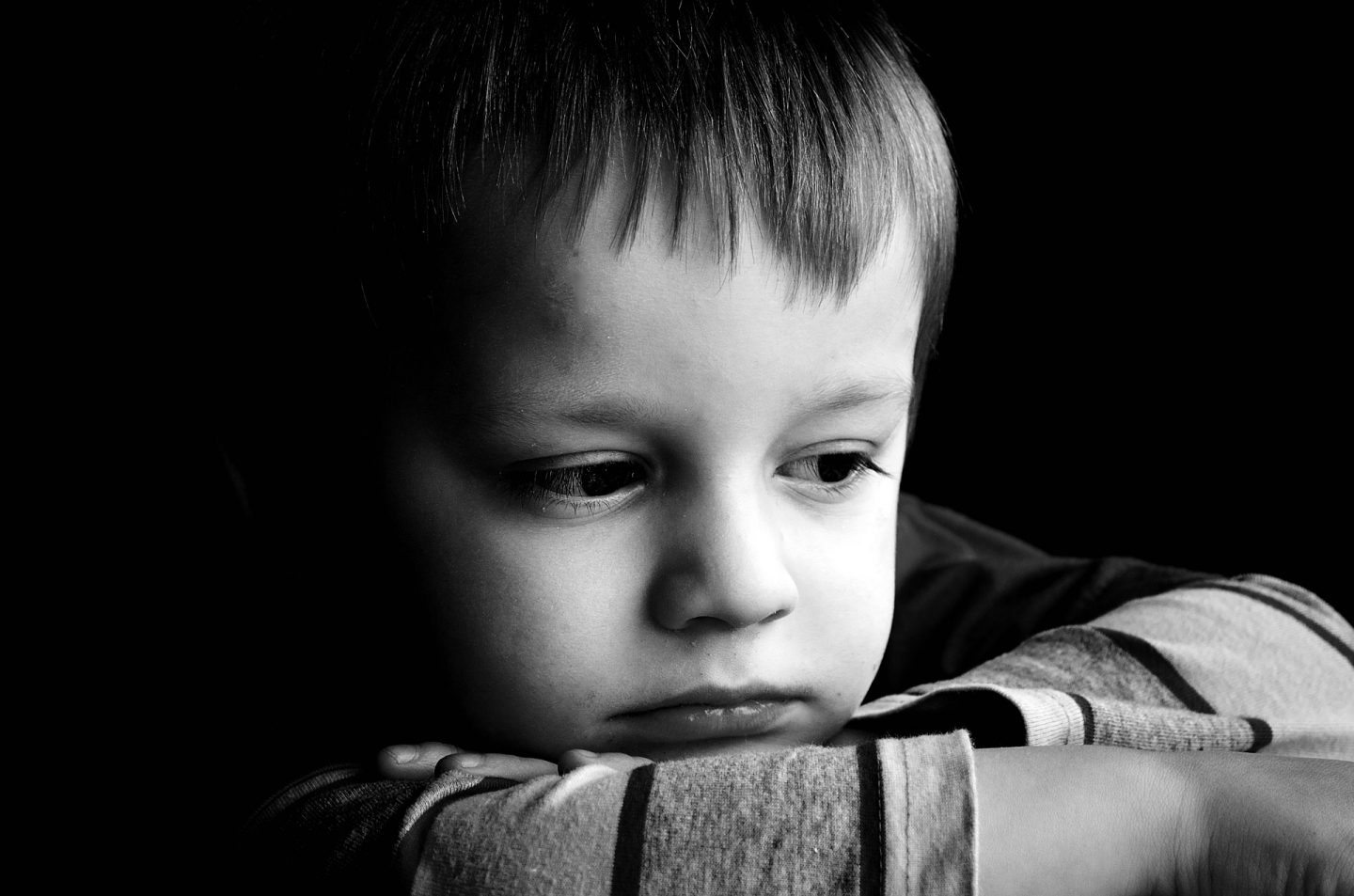 Interested students were given surveys to evaluate their level of depression. Participants who receive a zero to eight range score on the questionnaire are not deemed as depressed while those who score nine and above are advised to seek professional counseling.

Depression affects roughly 15 million adults from 18 years-old and older and typically develops in your mid-30s, according to the Anxiety and Depression Association of America (ADAA).

“I think students would want to recognize how significantly depression can negatively impact your academic performance and your daily general function,” said Scott W. Smith, a counselor at York’s Counseling Center. “It’s different than just feeling sad or having a lack of response to things.”

Smith, along with Counselors Denise Dicupe and Ericka C. Woods, are all available for appointments that can be made in their office at AC 1GO3. Jayoung L. Choi, a licensed psychologist who is director of the center, assisted in handing out questionnaires and a complimentary cookie to boost participants’ spirits.

“I think another important thing to note too, that might destigmatize depression, is that about a third of college students suffer with depression,” said Smith. “Unfortunately two thirds of those students that are eventually diagnosed with depression don’t seek out treatment.”

Smith relies on data from the American College of Osteopathic Hospital Administrators because of their consistent research surveying college students to test for depression. He added that many signs of depression aren’t often noticeable.

“Depression can manifest in non-typical or atypical ways,” he said. “Technically you could be depressed and not feel sad. So instead of feeling sad, you can sort of have a loss of interest in activities and maybe even people that you used to enjoy.”

Other symptoms include poor appetite, lack of sleep, loss of ability to concentrate, feeling restless or agitated, feelings of guilt, helplessness, and hopelessness.

In recent years many celebrities have gone public about their struggles with the disease in the hopes of reducing the stigma and encouraging others to get help. Actors such as Robin Williams, who committed suicide in 2014, suffered from depression and substance abuse. Jim Carrey is another iconic actor/comedian who came forward about his depression and moving towards an accepting and spiritual life.

Workshops and events are also available throughout each semester during which counselors discuss various tips from test taking to better communication. The schedule for these events can be found in the counseling center or on the York College website under Resources and Offices.