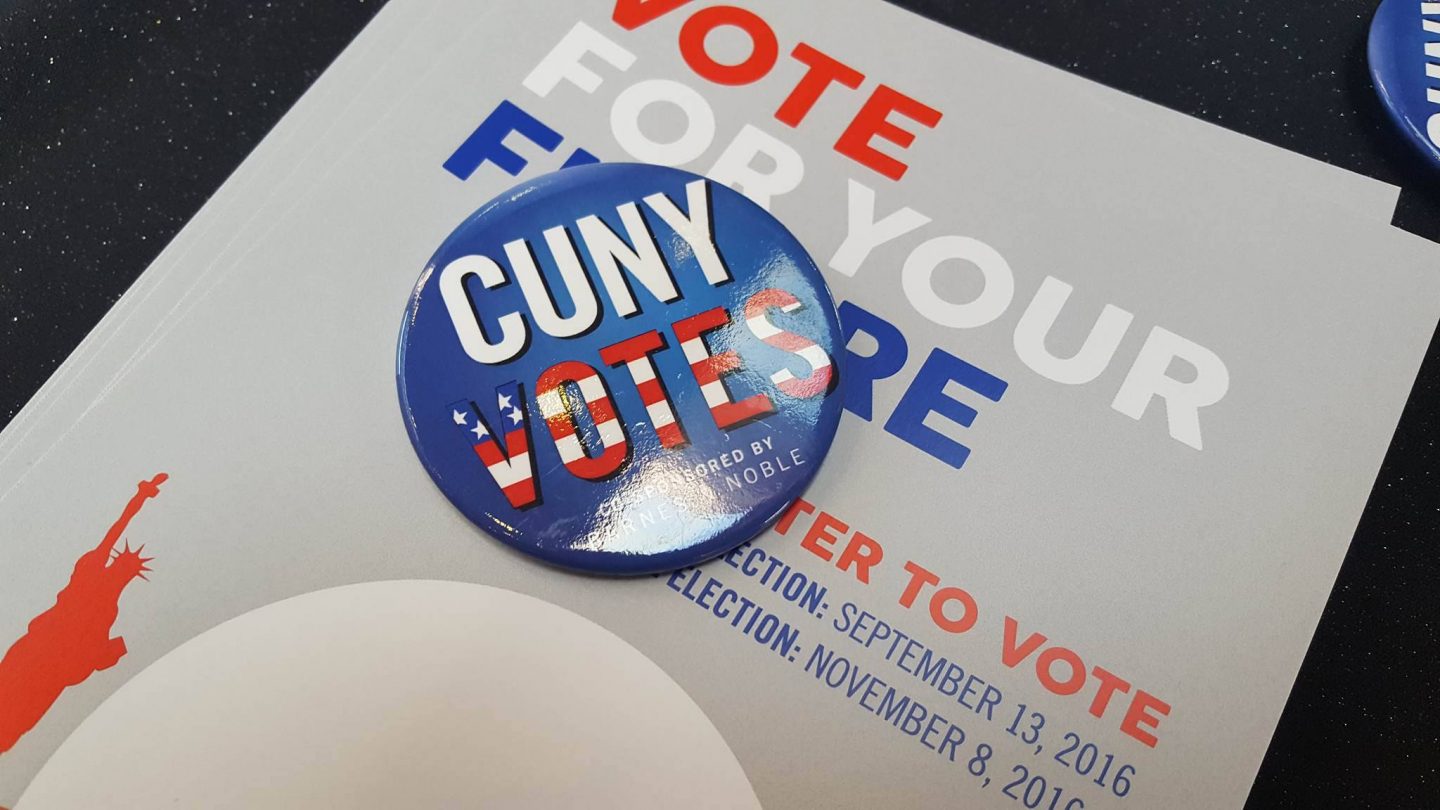 Sound bites of his conversations on the radio with Howard Stern flooded the debate2016 hashtag. Trumps flubs of the night didn’t end with his blatant denial of what he’s said in the past. One example of the night involved Holt’s request to have Trump clarify his remarks on Hillary Clinton not having “the look”.

York College chair of the Speech Department Carly Gieseler shares an inside look at how speech affected the public’s appeal on our candidates . Giesler analyzes both candidates in the light of Aristotle’s form of speech and infers Clinton and Trump as the polar opposites using “logos” and “pathos”.

“Hillary Clinton and Donald Trump absolutely have the power to create, maintain, and change their public personas through speech” says professor Glieser. “Using these appeals to analyze Trump and Clinton, we can see how Trump often favors the elements of pathos to instill anger, fear, or pride in his audience. Clinton typically works from the more rational standpoint of logos in crafting her responses. Both utilize ethos as Clinton calls on her experience as Secretary of State and U.S. Senator while Trump calls on his experience in the business world.”

The Boston Globe first broke news on Trump’s lack of grammar and addressed his simple sentence structure as an strategy to better connect with voters.

“Clinton has been criticized for a lack of charisma and overuse of political jargon; Trump, on the other hand, favors simplistic phrases and repetition. Generally, in public speaking, we emphasize clear, concise statements rather than convoluted or confusing jargon. Yet even more importantly, we stress the necessity of well-researched, cited information in an organized, coherent structure” says Giesler.

Similarly, high level of vocabulary and grammar shows little to no affect on public appeal according to a Pew Research Survey on Public Trust in Government Near Historic Lows done last year. When analyzing President Obama’s poll results, his highest percentage rested at twenty-nine percent on February 28th 2011 even with a vocabulary and grammar level above 10th grade level.

Holt asked during the debate for a reason behind Trump’s lack tax return and responded with a conflicting statements. “I don’t mind releasing.. I’m under a routine audit, and it will be released and as soon as the audits finish it will be released” said Trump.

After asking Trump about his Tax Returns, Hillary spoke on how the withholding of tax returns is unusual for a presidential candidate. “First. maybe he’s not as rich as he said he is. Second, maybe he’s not as charitable as he claims to be. Third, we don’t know all of his business dealings, but we have been told through investigative reporting that he owes about 650 million dollars to wall street and foreign banks” said Clinton.

Clinton verified the last occasion Trump was forced to share his Tax returns when he wanted to open a Casino and Trump responded by saying “That makes me smart”.

“This is part of his strategy, to make him sound more relatable.” says Queens College sophomore Nicole Marie. She’s an english major with a minor in political science. She often writes for The Odyssey Online during her studies. Her analysis on the campaign helped her understand the separation professional political speeches creates with standard forms of speech.

”Think about it like this: Trump is richer than Hillary, and has benefited richly from the services the country has given to the rich. But, if you see both of them standing side by side, you would believe that Hillary was the one who was least relatable, because of the way she speaks with such professional speech nearly all the time, and how she is seen to have herself up on a pedestal compared to Trump.”