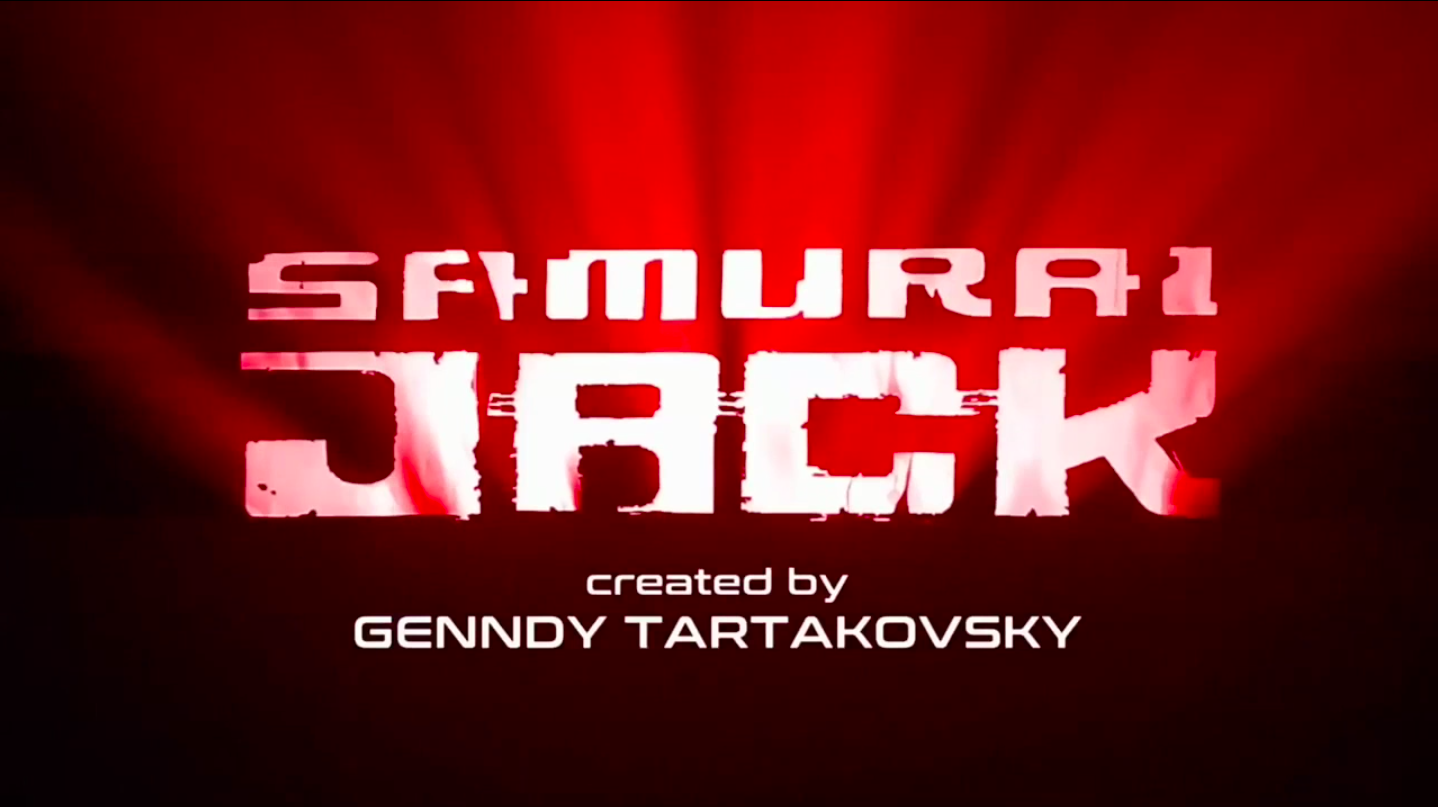 The return of the artistically designed cartoon series Samurai Jack breaks its 12 year departure from television, airing on March 11 at 10:30 p.m. with a new and final fifth season. Over 1.5 million viewers watched the season premiere on the Adult Swim website with many watching earlier for the chance to ask Genndy Tartakovsky, the creative mind behind Jack, a question in his live Q&A feed.

Whether you are a newcomer to Jack’s crusades across time and space, or a seasoned veteran watching the show since its release in 2001, the first episode sets the scene for a conflicting Samurai with new evils to face.

Samurai Jack follows Jack, the Samurai warrior seeking to destroy the immortal dark entity, Aku, said to plague his homeland and bring evil to the world. Unfortunately for Jack, he is sent into the future when facing Aku, where evil is law, with almost no hope in returning to the past. Jack’s encounters with otherworldly beings and futuristic insect robotic machines are followed throughout the four seasons previously aired during regularly scheduled hours between 2001-2005.

The first episode of Season 5 takes place 50 years since we’ve last seen Jack while in turmoil with his prolonged banishment into the future. Despite the barriers of time, Jack somehow survives in youth and faces new threats similar to Aku. In his prolonged time, unequipped with his ancestral sword, the “Seven daughters” who worship Aku formed with the primary goal of ending Jack for good.

Jack, voiced by Phil LaMarr, a voice actor best known for his role as Green Lantern in Justice League,  sports a long mane of hair and beard in full steam-punk samurai armour, in difference to his iconic write robe, sandals, and neatly groomed facial hair. A grown and non-traditional armory of firearms and futuristic bowstaff further illustrates the transformation of Jack’s skills and mind. Seemingly haunted by his failure of not returning to the past, the memories of his parents and ancestors flood Jack’s mind both in solitude and in combat. Assassins who work for Aku still try to defeat Jack but prove less than challenging. Having a robotic jazz musician welding a flute that manipulates matter and an unarmed killer sword  may seem adolescent, but seeing Jack smashed to the ground by a large rock creature certainly heightens concern.

The real finesse and appeal of the show is its detailed animation honed by Genndy Tartakovsky’s award winning animation skills. Tartakovsky’s work can also be seen in other cartoon series like Dexter’s Laboratory, Star Wars: The Clone Wars, and Hotel Transylvania. His 2D animation captured all sorts of fan base and was a unique style to manipulate on a cartoon television show. Now airing on Adult Swim as a limited series, there is more room for adult and graphic content.

In an interview with Tartakovsky done by Animation World Network, He discussed a serious approach to the final chapter of Samurai Jack and hopes to reach new levels in interacting with his patient fans. Creating a serious cartoon series was one of the many challenges faced by Tartakovsky as he addressed in the AWN interview.

“I want [the tone of the new episodes] to be much more emotional,” said Tartakovsky. “I want the audience to be much more invested, more so than they ever have been before. In my mind, with the previous four seasons, there was investment. But it’s almost like we kept you back a little bit. Jack didn’t change because we weren’t allowed to…we couldn’t do episodic. I wanted it to be more emotional, I wanted you to be invested. All of this is building to something at the very end where it’s the biggest reaction. As a filmmaker, I want people either to laugh or feel something, whether it’s sadness or happiness or empathy or something. You want them to feel.”

The March 11 premiere definitely made viewers feel the different atmosphere with scenes like Jack’s Father burning alive tied to a stake reprimanding his heroic son for not saving him and forgetting his purpose, and a peaceful  riverbed metamorphosing with undead citizens longing for Jack’s help.

Nothing is certain for the Samurai but more episodes can be watched every Saturday at 11 p.m. on Adult Swim.