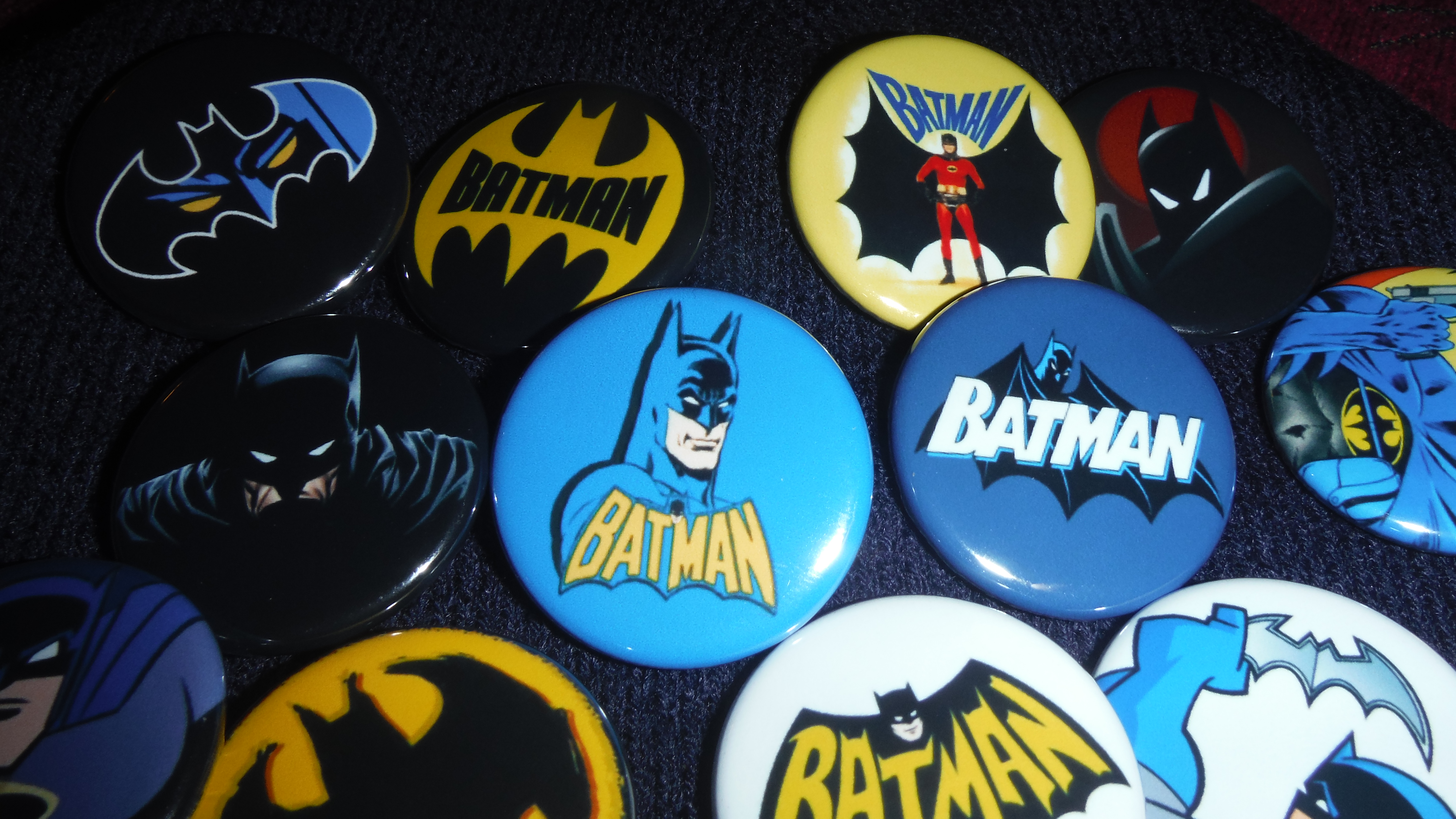 New footage gives us an insight on what may have changed and what questions are still left for viewers to solve.

We see an older Alfred Pennyworth played by legendary actor Jeremy Irons remotely guiding the Bat-Wing to a old factory filled with armed men. Batman, played by Ben Affleck, jumps through the second floor window to better set the element of surprise to the armed foes on the third floor. Batman comes crashing through from below our henchmen and unleashes a fury of martial arts to clear the room. His execution however isn’t perfect as he begins to say “I’m getting slow at my old age Alfred”.

A scene much similar to this introduction is set in Frank Miller’s The Dark Knight Returns when Bruce Wayne decides to take the mantle of Batman again and finds himself in an abandoned house with armed bank robbers. This reveals the possibility of a mature Batman in Snyder’s film and an experienced Bruce Wayne.

Unlike previous trailers, this final sneak peak  focuses on the Characters themselves rather than their beliefs.

Wonder Woman demonstrates her strength by leaping head first into fire and revealing herself to the world’s greatest detective Bruce Wayne. Actress Gal Gadot wares a luxurious white dress in a scene with Ben Aflack and then Battles a mysterious enemy in modern amazonian armor. These two legendary actors suit up in their roles and display great feats of strength.

The now well known Henry Cavill portrays a conflicted Superman crossed between people who welcome or fear his power. His silence in the final trailer leads to further questions on why Superman seeks to eliminate Batman’s vigilante justice.

Further reference to Frank Miller’s The Dark Knight series reveals instances of familiarity and possible foreshadowing. A government inspired Superman is set an cold war era in fear of nuclear destruction. A nuclear missile sent to the island of Malta Maltese is stopped by Superman, ultimately draining him of his powers and blocking the bright yellow sun. Besides his armor, this incident might explain why Batman can block Superman’s punch in the trailer.

Possibilities of a similar incident is revealed in the short scene of Superman surrounded by what appears to be indigenous people. Viewers wonder; could a fearful government send superman to handle scenarios beyond the white house? and are they always clean jobs?

Jessie Eisenberg recreates the villainous Lex Luthor who is a known rival to Superman. His intentions are ultimately to see both Superhero legends battle for social superiority, but Lex’s superior intellect may sway all viewers.

The overall theme that is sensed with the great direction of Snyder includes originality vs modernization. As some viewers recall (Spoiler Alert until next Paragraph) Superman killed General Zod to save some trapped citizens during an destructive super power battle.

Batman’s notorious one moral rule of not killing anyone and Superman’s incident (refer to spoiler if you want to know) can be the peek conflict between these characters. Not everyone is accustomed to the idea of super heroes killing even if it is necessary. The moral lines of Heroes is the greater conflict of the film, but how these issues are overcome is worth the wait.

What do you think will happen? Who will win? Leave your Replies

Check out this article for descriptive analytical piece =>